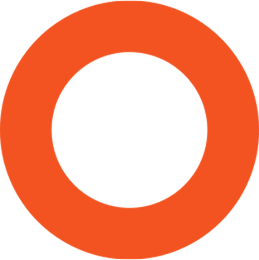 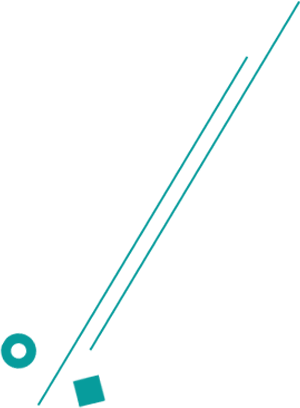 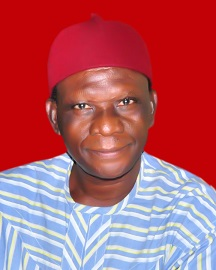 We Help Our Clients To Achieve Their Desired Goals

OUR SOLID BACKGROUND ON FINANCE

Get to know about our Bank

At establishment, the Bank was located at Fulton Avenue, University of Nigeria, Nsukka campus. By the year 2003, it had grown to open a branch at Enugu meant to serve the community at the University’s Enugu campus. The Enugu Branch of the Bank is located at 15 Collage Raod, Ogui New Layout close to the Enugu Campus entrance gate.

On 11th June, 2007 the Bank was given a provisional license to operate as a unit Microfinance Bank and subsequently, a state Microfinance on 5th December, 2012. In November, 2013 the Bank was forced to relocate its head office to Ado Bayero Way, University of Nigeria Nsukka campus, close to the main entrance gate.

The Bank has kept flourishing despite the challenges of the new environment. It is expected that new branches will spring up in the state in no distant time. 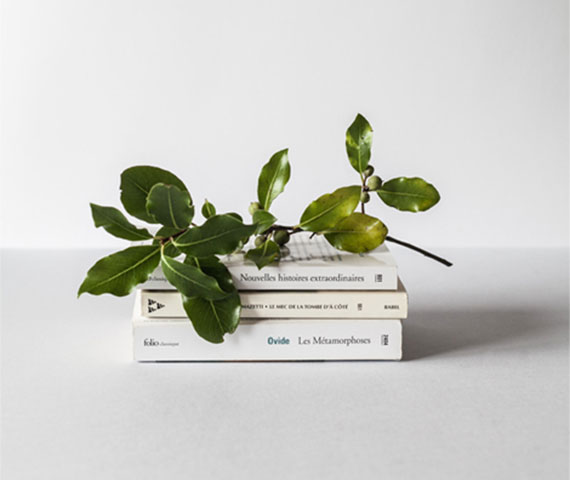 To lead in the provision of financial and social services in the Microfinance Banking sector towards the economic growth and development of Nigeria.

To render excellent financial and social services to the active poor, micro, small, and medium entrepreneurs in rural and urban areas through operations that promote economic and social growth of our clients.